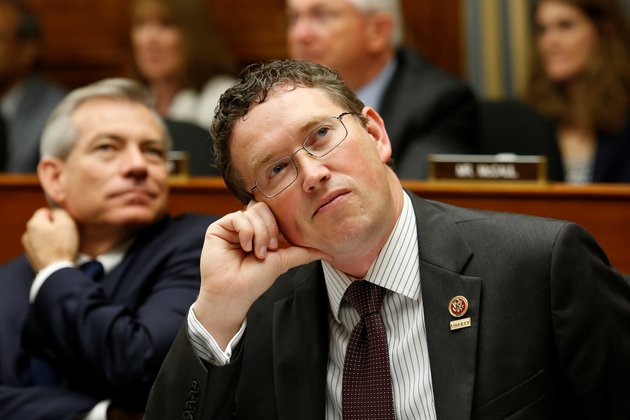 'Mr No' - Meet US Congressman Who Might Delay Coronavirus Bill

WASHINGTON - U.S. Representative Thomas Massie enraged President Donald Trump on Friday as he has leaders of Congress worried he will delay a planned Friday voice vote on a $2.2 trillion coronavirus economic rescue plan, drawing calls from the White House to throw him out of the Republican Party.

Even before the 49-year-old drew Trump's ire on Twitter, he had been a thorn in the side of both parties so long that he's nicknamed "Mr. No."

"Throw Massie out of the Republican Party!" Trump tweeted on Friday.

Here are some facts about Massie:

- Massie was first elected in 2012 with an assist from the conservative tea party movement, from a solidly Republican district in northern Kentucky along the Ohio River. An engineer by training who had built his own company on inventions he made, he beat two establishment Republicans in a primary election along the way.

- In his first House vote in 2013, Massie opposed the re-election of John Boehner as speaker. Massie aligned with conservative and libertarian Republicans who formed the Freedom Caucus in 2015, but did not join the caucus.

- By 2014, Massie had voted "no" so many times on legislation that Politico dubbed him "Mr. No." He opposed about a third of measures that came up in his first year, voting against large and small bills sponsored by both parties, from defense spending legislation to a bill to award a gold medal to golf star Jack Nicklaus.

- Massie opposed many bills on a cost basis. He joked once that the buttons lawmakers push to register their votes on the House floor - which are labeled "yea" and "nay" - should be relabeled "spend" and "don't spend," USA Today reported.

- Massie voted twice against the election of former House Speaker Paul Ryan, a fellow Republican. Last year he was one of six Republicans to vote against his party's candidate, Kevin McCarthy for Speaker; Massie voted instead for Republican Jim Jordan, a founding member of the Freedom Caucus. (Democrat Nancy Pelosi won)

- Sometimes Massie has worked across party lines on civil liberties issues, such as by opposing bulk data collection by the government. He favors loosening gun laws. He was one of three House Republicans to vote against relief for Hurricane Harvey in 2017, and one of two to vote against additional sanctions on North Korea. 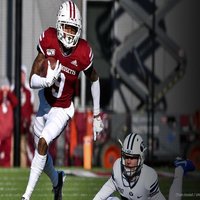 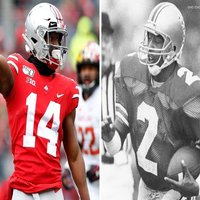 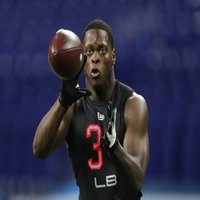 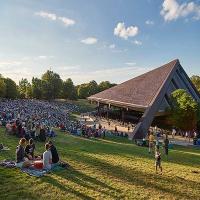 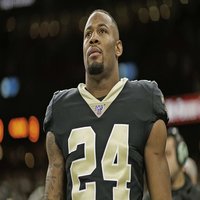 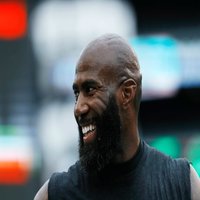 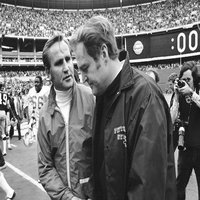 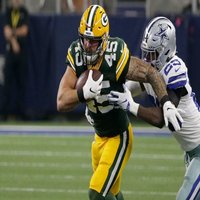 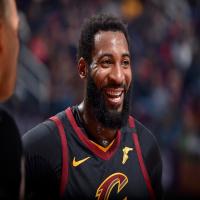 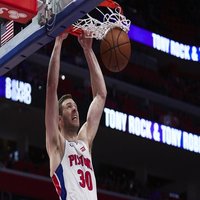 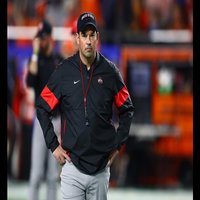 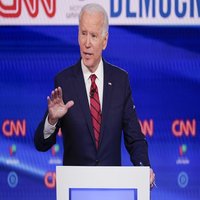